God-in-USA Would See to Fairness in Equal Opportunity of
Mom with Age 0-6 Children   If...

“Rediscovering God in America, Reflections on the Role of Faith in our Nation’s History and Future” by Newt and Callista Gingrich.  And, “Necessary Noise” by Star Parker’s CURE Organization in Washington D.C.   Great books on our Culture’s struggle with God’s plan!

But, Washington D.C. rediscovery is not first things first, we know what we have to do.  Let’s go back to the start and reflect on a most recent shock that brought our nation back to God.  The 911 Shock shuttered private sector markets for a week and brought the people back to church for more than a month or two. We are now looking at another set of shocks around 3-9-2020.  Coronavirus and oil.  I suggest the emergence of private sector stability will be forced on the government and the financial markets will be protected by the FED’s daily action proving ultimate market value leadership.  From the private sector financial markets the FED will protect asset values held by the private sector because they own it and have the power.  Ultimately the issue of fear will be addressed by the courage of the private sector not government. This should say everything about the size of government.  The FED will demonstrate power again, already in action, with monetary policy smoothing out constraints and financial bottlenecks. 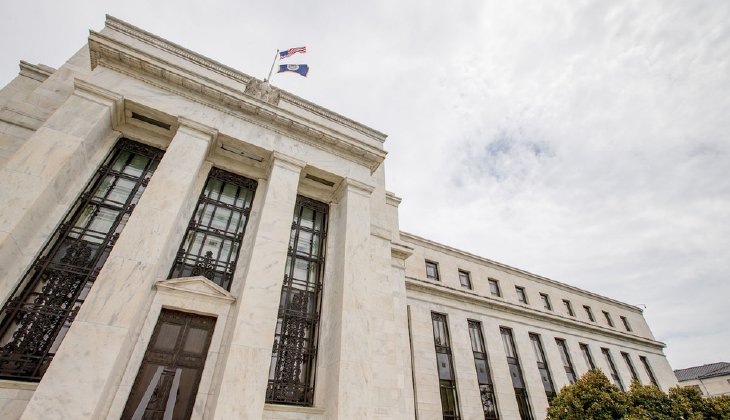 Change will move so fast the government will not be able to keep up with the need for supports and constraints and this will prove again that a Godless government has its limits as outlined in the constitution.  We will see the bickering from the partisans that make for highlighting the respect and real action from real courage and leadership from the private sector.  As the private sector is drawn back to God on main street and will strive for continuous improvement after the shock based on outcomes.  The government is drawn to actions limited to providing only good results based on ineffective inputs.  You can call the government almost useless bird talk because it is never ontime. 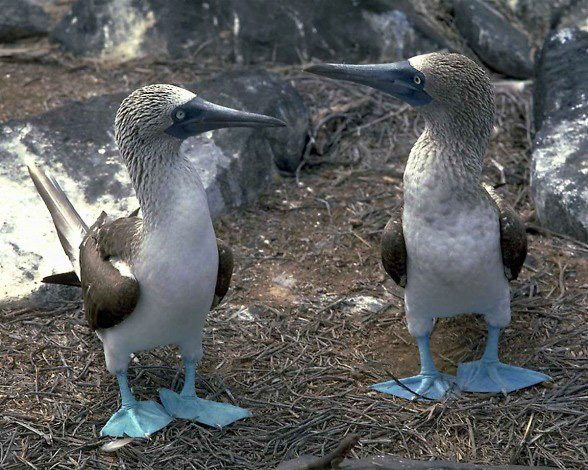 All that is going on should get us within the private sector to double down on the FED’s fairness to reestablish first things first positive emotion in the private sector asset building (pre 1965 efforts to create equal opportunity with a focus on God and morality) from a base of almost zero for at risk moms and children who do not have a positive expectation.  Now is the time to shout from the rooftops for the fairness money to build required soft assets on private sector main street that were lost with our reliance on government and slippage in our faith and trust in God.  If interest can be paid on excess reserves created so interest could be paid; private sector paid mentors for delivery of early reading skills can be paid with monetary policy to get mom with at risk children out of the ditch and onto to the road of asset building and success. 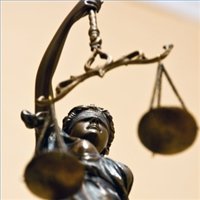 The largest and most powerful private sector operation in the world who has every reason to expand the definition of full employment into its defined mandate and be fair in how it gives out gifts with the end goal of growing or maintaining financial assets is needed to provide the shock within mom to create the change at the turning point.  This is actually an easy job for God’s plan in the USA but a harder one for the private sector FED because the Godless government will want to be in the way and disrupt God’s role with noise that it can get it done with more equality.

It is major agitation to ask a private sector corporation to share more fairly.  The FED has a major contract with the USA government to provide monetary policy for money stability.  The agitation does not reflect envy and covetous desire which is clearly a sin.  Just as the definition of poverty has evolved so has the definition of money.  It is not a sin to ask the most powerful to be futuristic when the benefit of change covers everyone with something new that will change everything.  That is the situation we have because one can apply George Gilder’s thoughts of the future to the creation of market value money within the private sector that builds reserves adequate to offset the deficit of the government.  Early brain synaptic closings (network of neurons) before the age of 6 has a market value increasing from cost that can be owned by the FED who will blockchain the units of the citizen on top of the individual for a special purpose.  The market value will become important to the stability of the US government and Treasury in managing the deficit blemish to the confidence of the middle class citizens.  Creating receipt money value reserves will bolster the international confidence in the US Dollar while it stands as a private sector asset on the FED’s balance sheet of investments marked to market each year.

The private sector still believes and trusts that God has a plan for the USA and Monetary Policy makes the FED the most powerful company in the world.

Just saying; a Godless government of We The People in the USA has got to be inadequate to the task.

The Christian faith and Christian’s now have a work around target of plus 50% of the population with 80% of the population rethinking the lack of God because of incivility and risk due to uncertainity. This picks up the effort contemplated by Rev. Martin Luther King on a moral basis and is not political, or racial.

Rediscover, renewal, restructure, redo 1965 within the private sector is possible with God’s help, are we praying?  The prayer for God’s help from our private sector is at least already published.  “The Biggest Lie in the History of Christianity” by Mathew Kelly.  Christians can do this redo as a part of this book prayer.  Now with the single focus on the FED from a positive expectation’s lens we can get the private sector money to recollect the civility, character and values on main street from the Godless government that took over the influence on mom.  Private sector does that via a gift to mom with at risk children and blockchains the outcomes into the market value of best early education.  Imagine the value within the knowledge networks of more created brain synaptic closings in children, before the constraining time of age 6, under the written guidance of George Gilder published as “The Scandal of Money” in 2016. 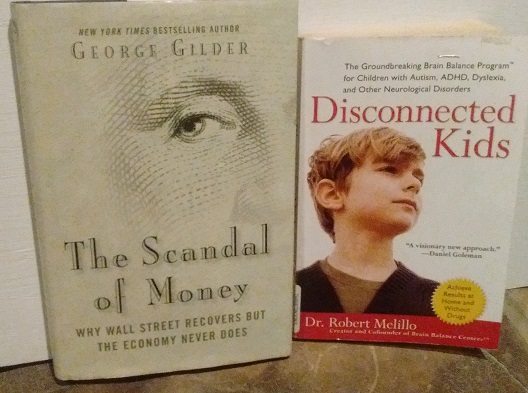 It is not the worst that the government is Godless.  It is bad that Christians expect God’s plan to take place from a structure that is Godless, so we don’t have government work to do unless the government shows godless fangs to Christians working inside it (military as an example).  We have private sector work to do with all the tools needed to succeed if we use them with God’s help.  You see 80% of the nation wants the private sector part of the FED to help main street if it is going to help Wall Street.  This is in fact at least the second time in recent history for straight out pumping monetary money because of a crisis, the first being the many bailouts in 2008-2014.  The example we use for the many bailouts is the creation and direction of interest payments on excess reserves to 25 major banks.

The churches, pastors, organizations and CEOS have the redo of 1965 possibility - FTF early reading, math and positive expectation skills delivered (ERSD-RA).  Why, because ERSD-RA alone represents what is FTF and the whole of the nation will start back to the requirement for faith in God; if we want his blessing for the future; if we encourage the point much deeper in the lives of main street.

We need faith that God will work his plan here using the universal human trait of influence and more.  So it is not good enough to want to rediscover God as reflected in Washington D.C., and it is not good enough to focus on the conflicts with the Congressional Black Caucus and the social justice warriors.  They are peanuts given our clear direct targets of 50 to 100 million citizens.  Frankly, the stakes are greater the second time around and God’s power is like always right there for us if we ask.

Perhaps we even have a president who sees clearly the weakness of a Godless government.  Many are praying for him and we are asking him to be more private sector than is politically correct in an effort to right the ship.  Maybe he needs the private sector to more clearly back out of the government money hose (less deep state).  As an example, the private sector part of the FED needs public relations to declare its private sector persona and standing.  Otherwise the FED comes across to we the people as part of the muddled government not reflecting that it is a private sector blood transfusion in the arm of the government by the most powerful corporation in the world.  Its present persona confuses our wannabe socialists to not understand this most powerful corporation is on their side when they work with civility and reduce risk with stability.