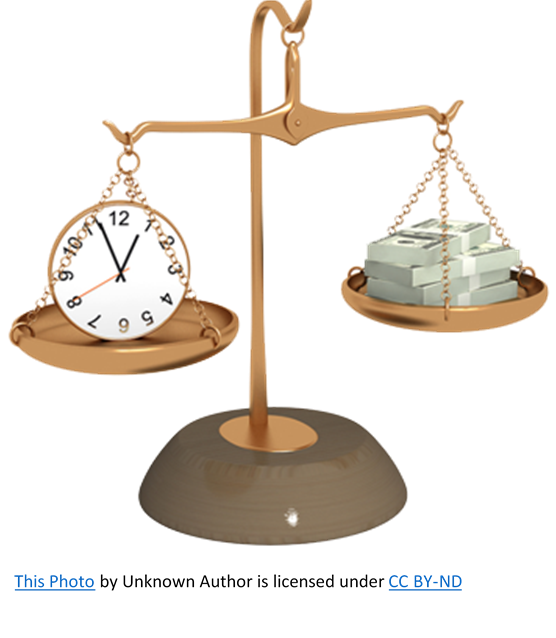 USA VALUES, LLC Letter of Protest Introduction to the FED.

I have the following complaints to the Federal Reserve System (FED) of policies, regulatory processes, regulatory procedures or other procedures defined under the heading of regulatory activities.  The ombudsman practices within the Federal Reserve System of Supervision of the 1) Board of Governors, 2) The Reserve Banks, 3) The Federal Open Market Committee, and 4) The Community Reinvestment Act of 1977 has removed the public listing (notice) of the email addresses for direct communication with the leadership.

One complaint is the system’s regulatory activity has made the complaint of a practice MISSING or LACKING FAIRNESS most difficult.  The complaints cannot be addressed fairly, or timely, or with emphasis recognizing the distributed sources and number of individual complaints unless the FED allows this email address, Ombudsman@frb.gov , to stand for the address of the 19 leaders.  By not providing the email addresses of the 19 leaders, the regulatory activity has effectively denied the possible massive discussion at a real level reflecting the truth of First Things First (FTF) fairness when giving the gift of Financial Stability to the private sector.

Also, the regulatory activity of the FED is presented as the government’s activity because its internet address is dot gov.  This is deceptive and not fairly presented with extreme consequences to the whole private sector’s scope of influence.  The private sector has been encouraged to view the FED as the government when it is in fact a private company with a very specific contract with the federal government.  The regulatory activity is in the whole deceptive to the many private sector individuals and organizations that would be interested in the fairness of the FED’s ability to gift money and reserves to private sector businesses and public sector organizations that reduce the risk of asset ownership.  This deception makes the whole seem more complicated than it is.  Real questions of fairness can and have been avoided and the issues remain in the elite shadows rarely reaching the light.  This results in misery and despair for certain classes of people and constitutional level happiness (ownership of assets) for other classes of people.  This unfairness would become common understanding if a dot com versus a dot gov were used in the internet address.  Explanation of the dot com reality starting in high school, college and universities would be a step forward to understanding the private sector to have a 21 trillion dollar GDP with a present value of plus 200 trillion dollars compared to a federal government budget of 4 trillion dollars.

It would be initially satisfactory to USA VALUES, LLC if the ombudsman receipted email using Ombudsman@frb.gov from any and all individuals mentioning USA VALUES, LLC were counted and categorized as a complaint supported by this email, and the attached introduction to USA VALUES, LLC and many other emails referencing USA VALUES.  It is our intention to create a massive sending of this complaint to include more explanation from many distributed email addresses over the unlimited future.  The sending will be counted and published by USA VALUES, LLC as part of the process.  The sending will, if we work together, not cause a distributed denial of service unless the whole concept goes viral and out of control. That pain could be avoided. It is important that the conduct of this email march is respectful to the FED and its successful operations pointing out that the FED does not go far enough into the light with its private sector power.

We wish to point out in the real world of activity processing it is never too late to do first things first, right the first time (FTFRTFT).  And, if policies, procedures, activities and regulations do not do real first things first the process of continuous improvement in future years will eventually turn on the negative shortcomings of today’s efforts.  The point is misery and despair of the effected classes of society will not be fixed by change without the private sector consideration of first things first to generate good, better and best outcomes of real equal opportunity in daily life starting at age 0-6.  So the FED acting with its contracted private sector power is critical to first things first long term successful change in a way the government cannot be.  Government does not do individual better and best well and in the case of age 0-6 it cannot deliver better than good.

Perhaps the Hong Kong Movement could have been conducted via email with published truth and leverage of the number of email protesters providing the scale of the protest.  The scale would never have reached the destruction of property and violence.  Of course, it would still be ongoing on a road less traveled.  At least that is the hope in the USA for this given it is further on the road less traveled of free speech, emotional intelligence and continuous improvement ruling the inclusion of those most at risk.  Wise people will see that true and real opportunity to grow, given real timely influence, even if it requires gifting in the form of an influencing hand-up, is the next first things first step.  The private sector FED is all over that space, holds all the cards and is uniquely positioned to build its dollar reserves from such activity.  But how long will it take to accept the published truth and leverage the number of emails sent and received.

Footing to this effort.  I pray to God that the email marches sent to the FED are viewed as a private individual’s good deed representing h/her “Holy Moment”.  A free speech acting with the belief that only our Christian God has the power to generate the intended outcome of equal opportunity based on the individual’s desired intention to influence first things first growth education, economics, emotions and ethic.  Our private sector can still deliver Holy Moments, and delivery is the most basic happiness an individual can have because selflessness generates self-esteem and confidence. Sending of the letter will astound the nation but will also increase the fruit of selfless attention to those around us (page 68).  Page 69 ties the whole concept to Mother Teresa and our secular mess.  Page 79 assures us that this differential will change everything about the future of the nation.

See The Biggest Lie in the History of Christianity, written by Mathew Kelly in 2018 where he shares and defines a Holy Moment on earth that can be delivered by everyone on earth.  While the ASK above is a 100% top to bottom change to the real life of mom and age 0-6 child we also pray that it is not the only Holy Moment delivered by the letter’s sender.  Selflessness and grace will be filled with humility, cooperation, discipline and other fruit of the spirit (page 58) to be prompted by the reading of the book and adoption of its simplicity.